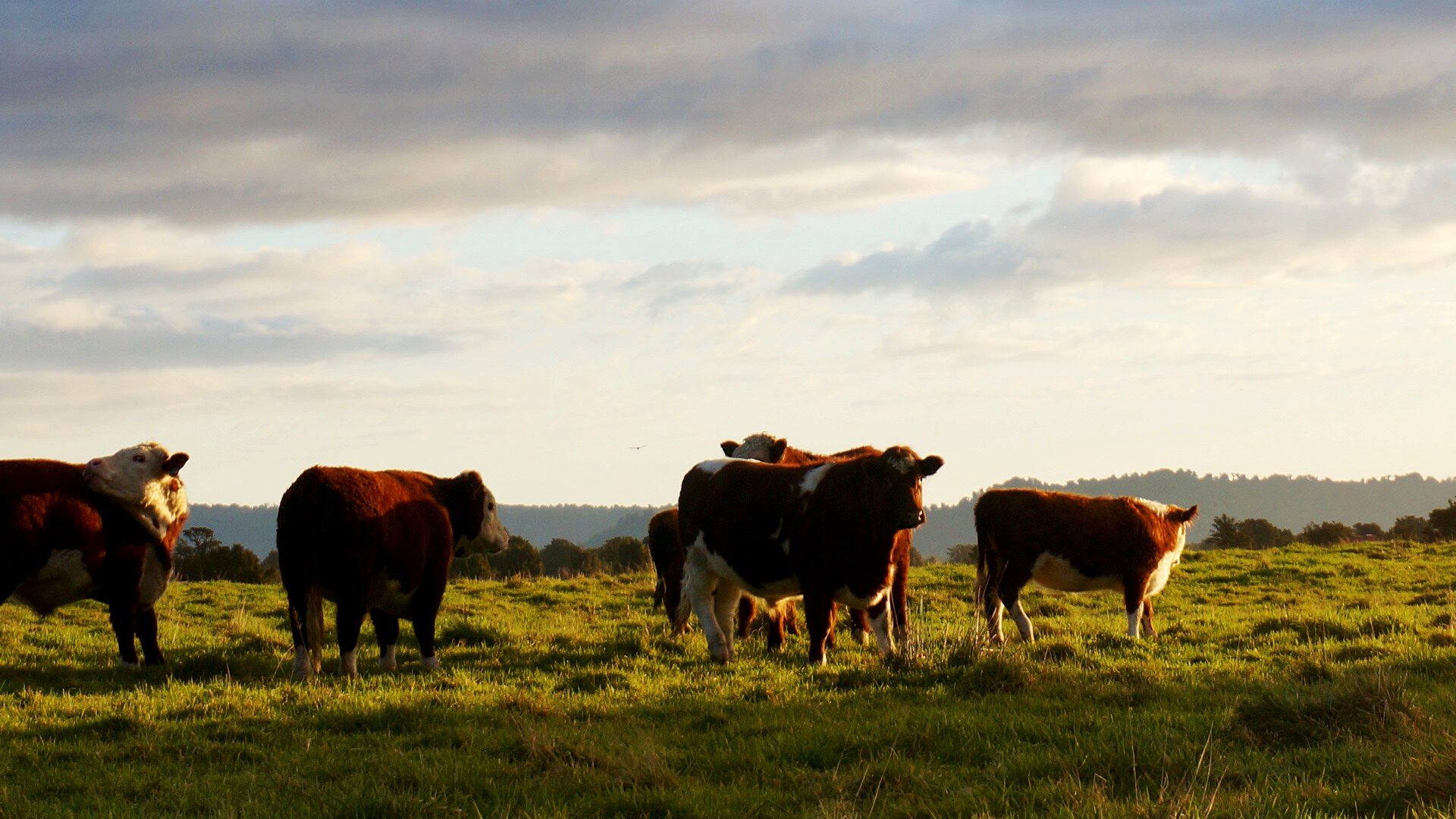 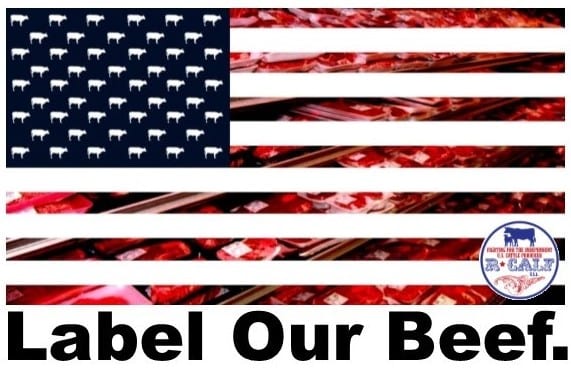 **Please check back often, frequent updates! ABOUT THIS CAMPAIGN

In 2015 Congress voted to end the requirement that meat labels have to tell us where the meat is from. Americans can no longer choose to buy American beef or pork unless Mandatory Country-of-Origin Labeling (M-COOL) is restored. America is losing its farmers at an alarming rate as they can no longer compete with hundreds of millions of pounds of undifferentiated foreign beef. As the number of farms decline, rural communities are hollowing out. The United States economy suffers a $13.6 billion annual loss to its largest sector of American agriculture: the cattle industry. This is our national grassroots campaign to raise awareness for immediate legislative or executive action to reinstate M-COOL for beef in order to support America’s cattle farmers and ranchers. 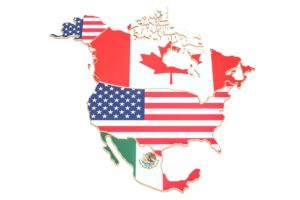 We Need YOU To Email President Trump

**ACTION ALERT** President Trump is expected to sign the U.S.-Mexico-Canada Agreement (USMCA) next Tuesday (January 21, 2020). The White House monitors the President’s emails to determine what issues are important to voters. We need EVERYONE to email the President before Tuesday at:

What to Write in Your Email:

“I’m a farmer/rancher (or consumer) and I need Mandatory Country-of-Origin Labeling for beef in the USMCA.” 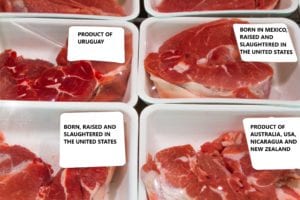 ***Action Alert*** Immediately contact both of your U.S. Senators and your U.S. Representative and urge them to fully support Senator Tester’s Resolution, Senate Resolution No. 391 (S.Res.391), calling for the reinstatement of County-of-Origin Labeling for beef. Both consumers and producers should contact their U.S. Senators’ offices in their state and also to contact their Washington, D.C. offices.

Please tell your congressional delegation that including mCOOL in the renegotiated NAFTA, which is now called the U.S.-Mexico-Canada Agreement (USMCA), is the quickest route to restoring mCOOL.

Please tell your congressional delegation that they should not compromise mCOOL by attempting to tweak the current voluntary COOL program that Does Not and Will Not Work for U.S. cattle producers nor U.S. consumers.

You can reach each of your congressional members by calling 202-224-3121 and asking for your members by name. A full copy of Senate Resolution No. 391 is available here.

HELP GET THE MESSAGE KEEP SHARING COOL ARTICLES AND VIDEOS ON SOCIAL MEDIA:

Tomi’s message to President Trump: “It can all be changed with the stroke of a pen.”

The full 20-minute episode is available to watch on www.FoxNation.com. If you do not already have a Fox Nation account, use code TOMI30 at checkout to get 30-days free trial. You can watch the episode and cancel after without being charged.

On January 3, 2020, Fox News’ Tomi Lahren was a guest on The Issue Is Show with Elex Michaelson. Tomi discussed mandatory Country of Origin Labeling and the segment received over 72.8K views and can be watched here.

The FOX BUSINESS After The Bell Live Interview with R-CALF USA CEO Bill Bullard can be viewed here.

On November 22, 2019, The Hill.TV’s “Rising” program discussed new Country-of-Origin Labeling (COOL) legislation. Bill Bullard, CEO of R-CALF USA which advocates for ranchers, describes the need for a measure that would change the requirements for beef labeling.

On May 3, 2019 The Washington Post, which has a reach of over 28 million people, ran the article ‘America First’ may be last hope for these cattle ranchers on the front page of the Sunday’s Business Section. 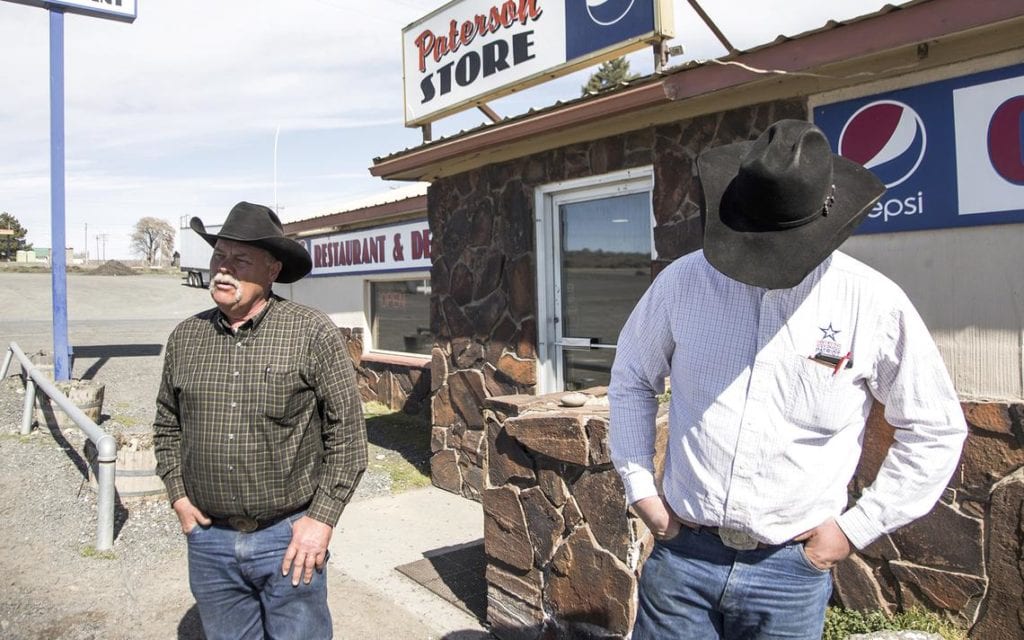 BECOME A MEMBER: Numbers Matter And You Can Help Us Matter Most.

Click here to join R-CALF USA Today For Only $50 Voting members own cattle and Associate members do not own cattle but support the cause.

About R-CALF USA: Founded in 1998 by a handful of independent cattle producers, R-CALF USA is the nation’s largest producer-only trade association representing the U.S. cattle industry. Our mission is to ensure the continued profitability and independence of United States cattle producers. We’re the ones who led the victory to get the country-of-origin labeling law (COOL) passed in 2002 before it was repealed for beef and pork in 2015. Our efforts still help fruit, vegetable, fish, chicken, lamb and nut farmers win back their markets because all these commodities remain under the COOL law.