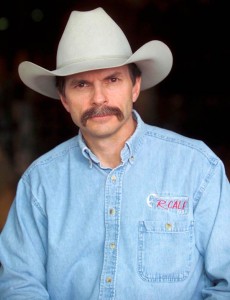 Bullard, formerly a cow/calf rancher in Perkins County, S.D., served as the Executive Director of the South Dakota Public Utilities Commission from 1995-2001. He has a B.S. in Political Science from Black Hills State University and completed a year of graduate studies at the University of South Dakota.

Bullard and his wife Jeanne have three children: Cameron, Candace, and Callie.